Many people know that Armenians were the first nation to accept Christianity as a state religion by in 301. However, only the Armenians themselves know what a colossal role the Armenians assign to Christianity in the matter of maintaining the integrity of the people and the formation of their country. That is why Easter in Armenia is treated with special trepidation and they consider this holiday almost a family one. In this article, you will learn when and how exactly Easter is celebrated in Armenia.

Christ’s resurrection is a central episode in Christianity. It symbolizes the transition from earthly life to heavenly, from death to life. Christ’s death and resurrection became the sacrifice that gave people the chance to receive God’s mercy and forgiveness. The people who were the first to adopt Christianity, as well as all Christian civilizations, understand the significance of this day. 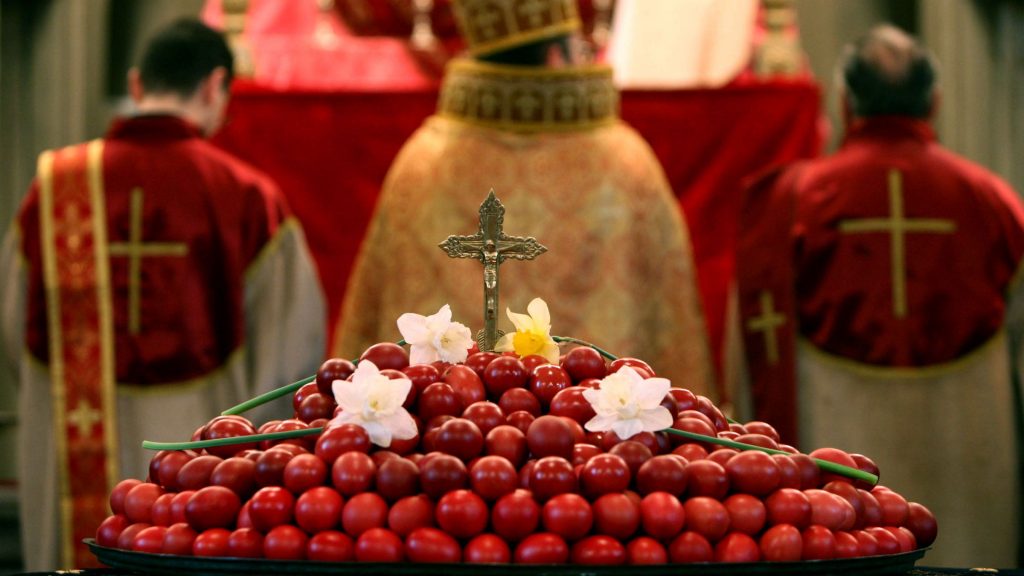 How do they celebrate Easter in Armenia? Easter traditions in Armenia

Armenian Easter is called “Zatik”, which means liberation, salvation as a sign of Jesus’ deliverance from suffering, death and chaos. Russian-speaking Christians greet each other on Easter day with the words “Christ is risen!” – “Truly risen!”. And in Armenia, the words of greeting are: “Christ has risen from the dead!” – “Blessed is the Resurrection of Christ!”.

However, in the tradition of celebrating Easter, Armenians have their own characteristics. The most important difference is the Easter table. The day before Easter, at night, housewives paint eggs in red and any other colours, which symbolizes the blood of Christ. The holy liturgy in Armenian churches begins at night, and in the morning, after congratulating all relatives, friends and relatives, the whole Armenian family gathers around the table full of traditional Easter dishes. 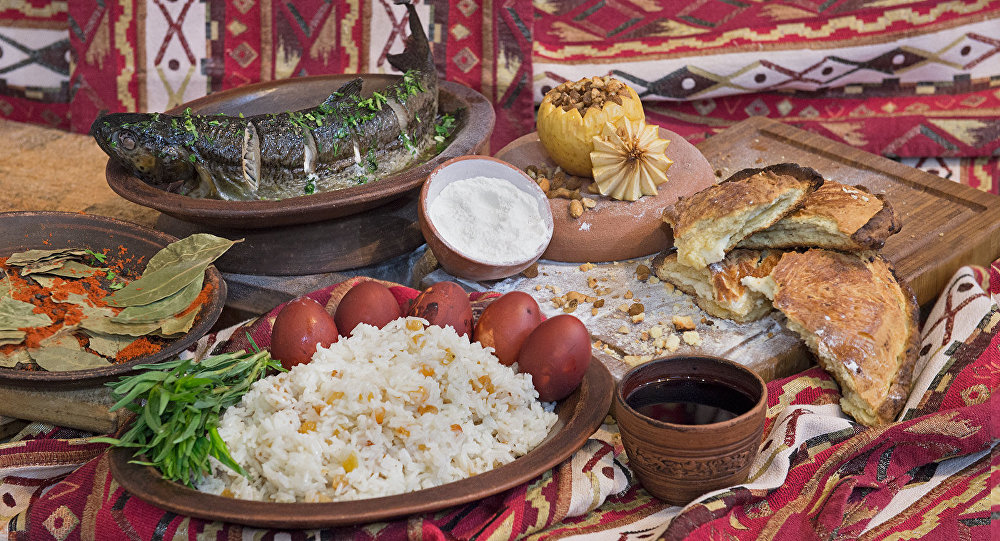 Armenian families serve several main courses on the Easter table. The first is rice pilaf with raisins. The rice in this dish symbolizes humanity, and the raisins symbolize people who believe in Christ.

The second obligatory dish for the Easter table in Armenia is fish. An interesting fact is that in other countries it is not customary to serve fish for Easter. However, in Armenia, fish is considered to be a symbol of Christ himself. Boiled greens are served with the fish – greens: tarragon, green onions, cilantro, parsley.

In spite of the fact that it is more habitual to serve white wine to fish, on the Easter table Armenians have an obligatory attribute – red wine, which symbolizes the blood of Christ.

Kulich is also customary to serve, but most of the housewives and owners prefer to bake the Armenian traditional gata.

As soon as all the family members get together, the most favourite moment comes – the fight with eggs. This good tradition brings a special flavour to this festive day. Everyone chooses a seemingly strong chicken red egg, after which two enter the battlefield: you need to smash the Easter eggs of your opponents without breaking your chosen ones. The one whose egg stands and does not break the shell, wins.

After that, the eggs are cleaned and wrapped in Lavash with tarragon and cheese. All this beauty is eaten with wine.

This is how Armenians celebrate Easter: tasty, friendly, around the family. However, different traditions do not change the essence of the holiday: Christ was resurrected and gave forgiveness to humanity. And therefore the attitude of all Christian nations to this holiday is the same: “Christ has risen from the dead!” – “Blessed is the Resurrection of Christ!”. 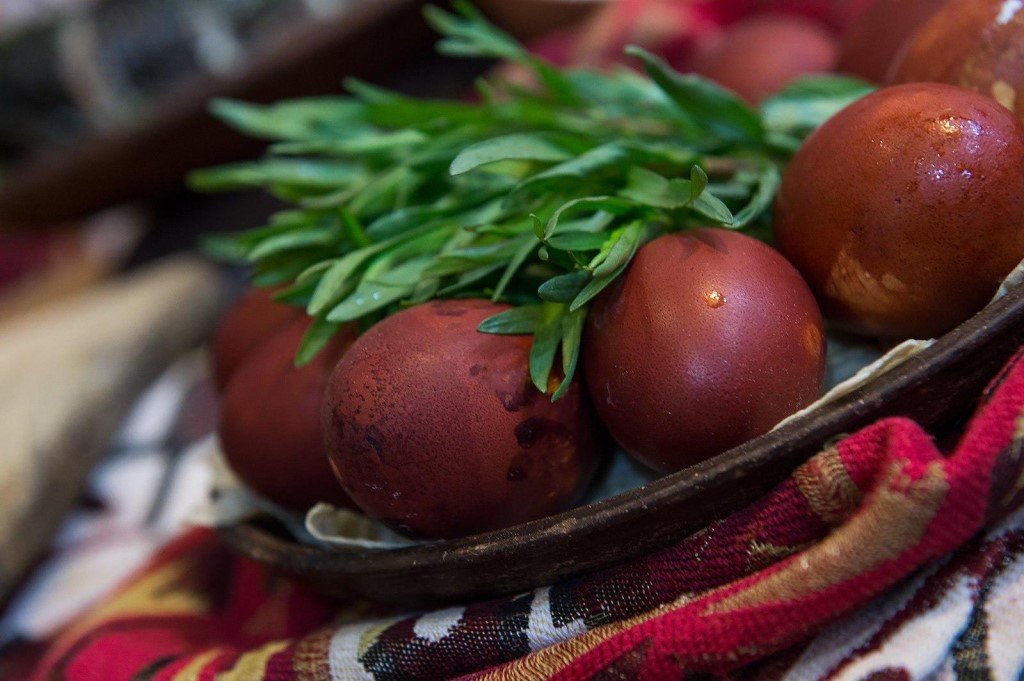 When do Armenians celebrate Easter in 2019?

In Armenia, the bright Easter holiday in 2019 is celebrated on April 21.